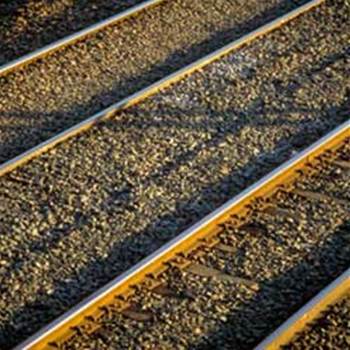 Only one third of over 272,000 transit smart cards handed out free in Queensland had actually been used, the state opposition claimed.

The cards included $10 of credit for public transport services.

"It is no secret that this long-term Labor Government's free go cards promotion was bungled with Labor unable to even give away all of the 400,000 free go cards," Simpson said.

"Now we know that less than 90,000 of the free go cards have even been used - quite frankly, this policy has bombed."

"Labor has given away thousands of preloaded go cards at considerable expense to Queensland taxpayers, but has failed to convert this into increased use of these go cards."

Queensland transport minister Rachel Nolan said the response to the giveaway had been "excellent" and called the Opposition's response "mindless criticism".

She claimed 42 percent of the cards "were used within a month of being given away."

"The giveaway is aimed at people who don't use public transport often or haven't made the switch to go cards yet so it's been an excellent response," Nolan said.

Nolan said that, of the 1.3 million go cards that had been issued since the rollout began in 2008, more than 470,000 individual cards were used during June.

"go cards are now used for more than 60 percent of all trips taken on public transport and I would expect that figure to continue to rise," Nolan said.

The Queensland Government has faced criticism for failing in its bid to give away the smart cards.

It was also revealed last month that some of the free cards were being scalped on eBay.