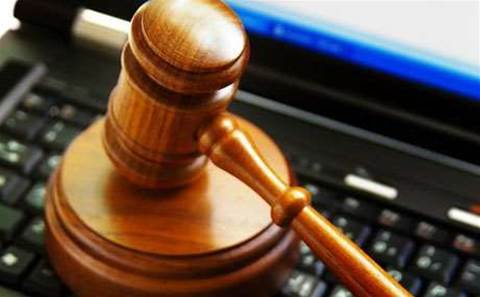 A US grand jury on Wednesday indicted a former manager at Commonwealth Bank of Australia along with a California technology executive over their alleged involvement in a bribery scheme to generate more money for shareholders of the executive’s cloud computing company.

Jon Waldron, a former Commonwealth Bank of Australia information technology manager, was accused by US prosecutors of helping arrange the contracts in exchange for US$1.9 million (AS$2.42 million) of the bribes, paid mainly through a New Zealand shell company.

Eric Pulier, the founder and former chief executive of ServiceMesh, was accused of paying $2.5 million (A$3.2 million) of bribes to two technology executives at the bank, so they would arrange $10.4 million (A$13.3 million) of contracts to inflate his company’s revenue.

Prosecutors said this fraudulently caused CSC to award ServiceMesh shareholders a US$98 million “earn-out” bonus, on top of US$282 million that CSC has said it paid in November 2013 to buy the Santa Monica-based company.

Pulier, as ServiceMesh’s largest shareholder, received about US$30 million of the bonus, prosecutors said.

Arrest warrants have been issued for both defendants.

Pulier, 50, of Los Angeles, is expected to surrender “in the coming days” while Waldron, 47, of Sydney, is in Australia, prosecutors said. The US Securities and Exchange Commission filed related civil charges against Pulier.

The other bank technology executive, Keith Hunter, was in December 2016 sentenced in Australia to three-and-a-half years in prison for his receipt of bribes from Pulier. Hunter received US$630,000 of bribes, the SEC said.

Following the merger, Pulier became an executive vice president at CSC but resigned in April 2015, one month before CSC sued him, accusing Pulier of fraud and breach of contract, according to court records. That case is still pending, the records show.