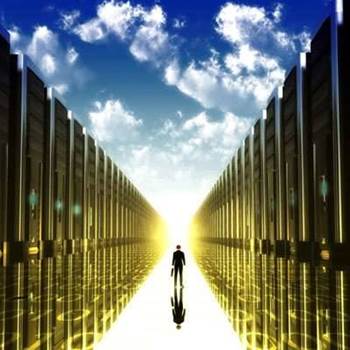 Flinders University has embarked on a major IT project that will see as much as 70 percent of its workloads run in the cloud, and lead to the creation of a software-defined data centre (SDDC) operating model.

The university’s director for information services Nicole Fishers told iTnews Flinders was in the first stages of implementing its digital strategy.

That strategy will see the university reduce its reliance on its two current data centres, and over the next five years move to a hybrid, software-defined model for IT.

In the first phase, currently underway, the university is shifting applications and workloads into software-as-a-service where it “makes sense”.

Transitioning many workloads out of its existing data centres allows the university to simultaneously consolidate its infrastructure in both facilities.

The next phase will see Flinders move from a "conventional compute and storage model to a hyperconverged model", which will eventually lead it to its software-defined data centre (SDDC) goal.

The university is utilising VMware’s vRealize Suite “as part of this journey”.

The suite contains tools for automating, orchestrating and managing virtualised and cloud-based infrastructure.

After a three-month pilot of the vRealize technology, Flinders is hoping to start using it to automate the deployment of virtual servers, before moving onto more sophisticated use cases.

“Like many other organisations we want to make sure that our skilled IT professionals do mainly tasks which add real value to Flinders University,” Fishers said.

“By implementing vRealize we hope in an initial phase to automate most of the task around server/app deployment for production and test. We are confident to be in production with [this] first stage [of vRealize use] in the first quarter of 2017.”

The second phase of vRealize will see it put to use to “help us manage a SDDC”.

Fishers anticipates that only 30 percent of the existing environment will need to stay hosted on-premises. However, at least some of the university’s critical workloads will be migrated to SaaS.