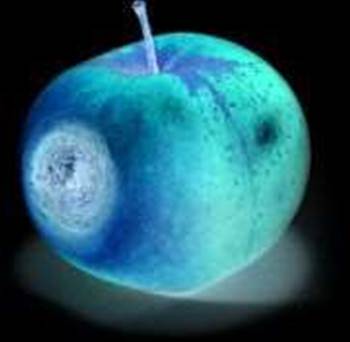 Malware authors have updated a Mac trojan to disable the anti-malware protection Apple has built into its OS X platform, researchers warned this week.

Like earlier variants, the malware masquerades as an update to Adobe Flash Player, and to be installed requires users to enter their administrator password.

“Attempting to disable system defenses is a very common tactic for malware — and built-in defenses are naturally going to be the first target on any computing platform,” F-Secure wrote.

Researchers do not know how many users have been infected with the latest variant of Flashback, discovered Monday, but the number is believed to be “very small,” Mikko Hypponen, chief research officer at F-Secure said.

The first variant of the malware, Flashback.A, was discovered in late September, and classified as a low-risk threat by Mac security firm Intego.

Once installed, the strain connected to a remote server and sent back pilfered information, such as the infected computer's MAC address, a unique identifier.

Last week, researchers discovered a second variant, Flashback.B, which was coded to prevent itself from installing on machines running Mac OS X in a virtualized environment, a technique commonly seen in the Windows world to prevent researchers from analyzing the malware, since many do so using virtual machines.

The latest variant, Flashback.C, now prevents the XProtect anti-malware system from updating itself with security definitions. Apple first introduced XProtect in late 2009, with the release of Snow Leopard (OS X 10.6).

The evolution of the Flashback trojan indicates that its creators are trying to maximize their financial gain, Sophos senior technology consultant Graham Cluley said.

“Clearly, the Mac malware authors are not resting on their laurels,” Cluley wrote. “Maybe if you have a Mac, you shouldn't be too laid back about the genuine threat that exists.”

Despite the risk, the amount of Mac malware is still dwarfed by the number of Windows threats.

Got a news tip for our journalists? Share it with us anonymously here.
Copyright © SC Magazine, US edition
Tags:
appleflashbackmacmalwareos xsecurity