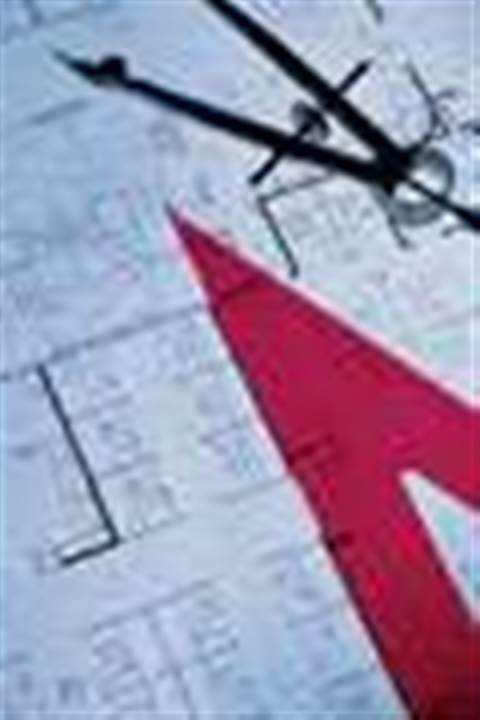 UK organisations are turning to services oriented architecture (SOA) to fight the many-headed monster of business process integration, according to a report from PMP Research.

A recent PMP survey suggests that UK companies are spending between 10 and 75 percent of their IT budgets on integration.

An SOA transforms existing IT assets into an inventory of well-defined services which can be pieced together as required.

But this is easier said than done, according to PMP analyst Pat Sweet, because it requires the cooperation of many different vendors.

To keep pace with changing business requirements, companies have deployed a mix of applications, operating systems and databases, including packaged, bespoke and proprietary software.

Businesses now need these disparate systems to provide an integrated view of the business, and be mapped to business processes such as the lifecycle of a customer.
Consequently, IT departments have turned their attention to integrating whole business processes, which may cross the boundaries of several discrete applications.

Web services are seen as the key to integration with external partners, although there are still concerns about security.

Implementing an SOA is seen as the route to "integration nirvana" by 65 percent of the respondents to the survey.

The idea is that an SOA will make it easier to align IT assets with business demands, making the organisation more flexible and agile and reducing IT duplication and redundancy, and hence costs.

But the journey is by no means easy. Companies are predicting two major obstacles, the first being the fundamental task of defining the boundaries of processes. This is a problem for more than half of the respondents.

"Part of the issue here is that an SOA involves what have previously been regarded as separate IT strands," explained Sweet.

"These include the communications infrastructure of an organisation, existing applications, integration tools and business process management software."

The second obstacle is getting all the vendors involved to talk to each other, cited as an issue by 46 percent of respondents.

Interest in using an SOA has increased the use of open source software, according to the report, as companies adopt the operating systems, applications and development practices of the open source community to produce higher-quality software at a pace which matches business need.

Got a news tip for our journalists? Share it with us anonymously here.
Copyright ©v3.co.uk
Tags:
firms headaches integration look soa software solve to