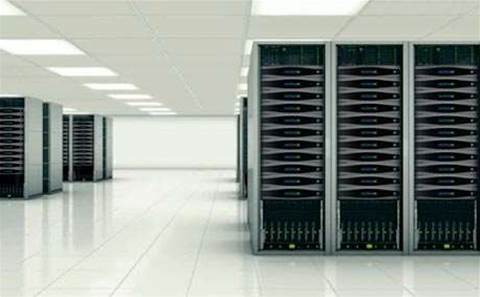 The institution’s head of retail banking, Daniel Llano, said in a letter to customers that “Inergen flooding” had seriously and “unexpectedly” affected servers and data storage systems in the data centre.

“As a result, many transactions could not be processed. Also, the communication with clients was much delayed, also due to inability to access our databases.”

Motherboard reported that the pressure of the gas was higher than expected, causing noise and vibrations so severe that they damaged hard disk drives in the facility.

Llano said the bank had been forced to bring in an additional workforce of 70 staff to rectify the problems and recover systems.

He moved to assure customers that the incident was “exceptional (and unprecedented in the history of ING Romania)”.