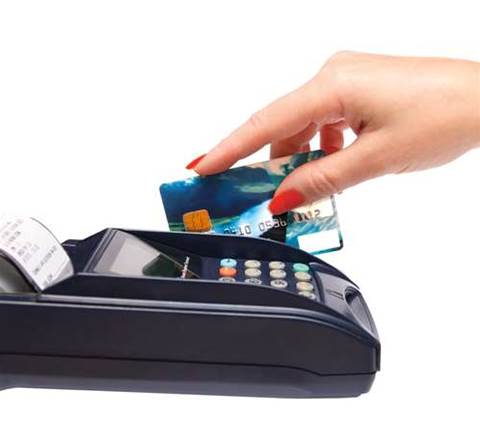 Australia’s major payments service providers have signed up to a new industry body in a bid to overcome poor strategic coordination across the sector.

The newly-formed Australian Payments Council’s (APC) founding board will cover a wide cross section of the finance and payments industry including the Reserve Bank of Australia (RBA), Australia’s top four banks, PayPal, Woolworths, Visa, eftpos and other major players.

APC’s first chairman, Christine McLoughlin, confirmed that digital disruption caused by new forms of electronic payments had been a key motivator for establishing the group, which also has the support of Australian Payments Clearing Association (APCA).

“It’s essentially to get some coordination from the players in payments in that interface or dialogue with the Reserve Bank around what the appropriate approach to the core planks of what the payments strategy might be,” McLoughlin said.

McLouhglin acknowledged that there was a potential for friction between some players on the board, but said that she expected cooperation on key areas.

Banks, carriers and technology providers have, for example, each struggled to produce a convenient tap-and-go payment system for mobile phones, thanks largely to competition between each market participant as they aim for market dominance.

“I know that all of the players are coming to the table in good faith and recognised that the environment is changing and changing rapidly,” McLouhglin said.

Had the APC existed a few years ago, she said, it would likely have played an important role in the development of real-time payments platforms.

McLoughlin said that for now she would be meeting with each of the representatives ahead of a board meeting in October, at which, the council would articulate it’s priorities and agenda.

The body hasn't decided how frequently representatives would meet.

McLoughlin said she would be unable to provide a more granular understanding of the council’s aims until after the October meeting.