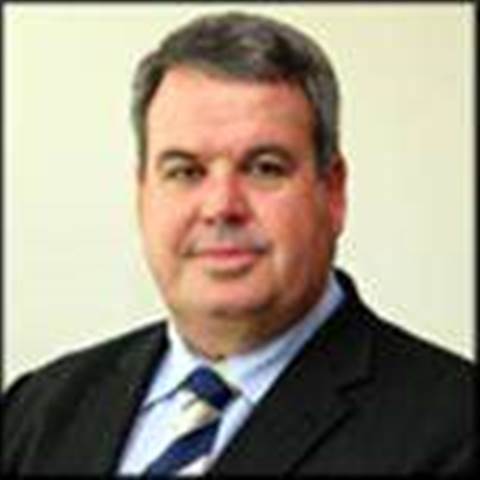 The AGIMO data centre panel has finally yielded fruit with the its first customer, the Department of Finance & Deregulation, signing a 10-year lease with Canberra Data Centres for some $45.6 million.

The deal follows a year of inactivity on the panel, disappointing those within the Federal Government seeking rapid consolidation of facilities.

According to John Sheridan, AGIMO’s First Assistant Secretary of Agency Services, the deal will enable access to the benefits of a modern data centre on a “whole of government” pricing basis.

As foreshadowed by iTnews last week, the Department of Finance entered the lease on behalf of a consortium of unnamed agencies with no indication of the capacity purchased for this price. Indeed the contract (CN482468) details remain confidential for "costing/profit information" reasons.

While the AusTender notice indicated that the tender was open to multiple bidders, only two active Canberra-based data centres on the panel were actually operational at the time of the deal - TransAct and Canberra Data Centres.

Sheridan advised iTnews in March this year that only two more Canberra-based data centres will become available this calendar year.

These are thought to be Metronode and Australian Data Centres.

Sheridan told iTnews. he was “very” satisfied that the panel will cater for future agency demand.

“Since any single data centre on the panel has a finite capacity and agency demand continues to grow, as agencies reach the strategy trigger points, they will seek support from other panel suppliers, causing them to complete their offerings and begin supplying facilities,” he said.

“As the various head agreements have established ceiling prices for each data centre, there is no potential for price gouging.”

AGIMO is working with agencies to build further consortium leases through its panel.