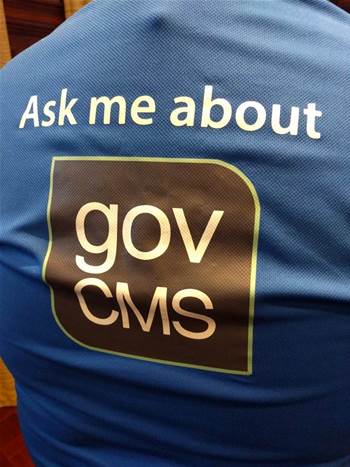 But agencies can choose to stick with existing PaaS.

The Department of Finance is searching for a new provider for its whole-of-government content management system govCMS, as the platform prepares to support increasingly sophisticated websites.

Based on the open source Drupal platform, govCMS was introduced in 2015 to help agencies “eliminate duplicated, fragmented and sub-scale activities” and reduce expenses in delivering web channels.

As many as 181 sites – owned by 67 agencies – have gone live since the program began. Sixty-four of those are housed in the SaaS version of govCMS, with a further 117 sites on the PaaS version.

But the Acquia deal expires in September, and the department has approached the market for a new govCMS supplier for the next four years, specifically highlighting a desire for “innovative improvements and increased services offerings”.

Until now govCMS has largely supported “smaller, less complex sites”, but Finance says the emphasis is shifting towards more complex sites, including those that are feature-rich or involve distributed content publishing or resource archives.

The new CMS deal will remain largely the same, with the supplier expected to continue using Drupal open source software as the CMS as well as public cloud infrastructure that is certified to an unclassified DLM level.

The new provider will have until November 29 to migrate all the sites using the existing Acquia SaaS solution to the new environment.

However, agencies with PaaS subscriptions that end after the government-wide Acquia deal “will have the choice not to migrate to any new environment and remain on their current PaaS subscription”.

This could see individual contracts established between agencies and Acquia.

The new solution must continue to allow agencies to "share code, themes, modules and applications to reduce development costs”, as well as integrate with content personalisation tools, Finance said.