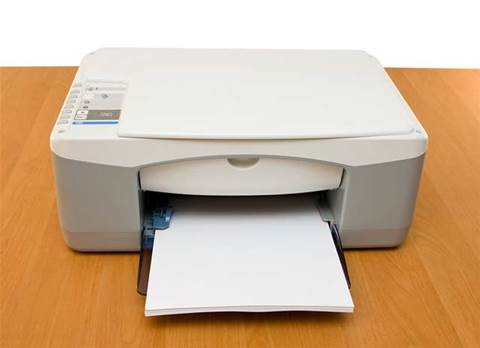 Federal agencies continue to baulk at the take up of managed print services (MPS) through a whole-of-government panel with only two contracts signed in the 16 months since it was established.

In the meantime, an associated print-related equipment and supplies panel has attracted 94 contracts for a total of $25.79 million across 35 agencies since April 2011.

While smaller agencies tend to use the equipment and supplies panel, organisations with more than 200 employees are typically considered MPS-suitable.

They speculated that moving to an MPS arrangement was more complex than hardware and basic print services and this may be contributing the slow uptake.

Only four organisations are on the MPS panel - Canon, CSG, Konica Minolta and Ricoh. The latter two are also members of the equipment and supplies panel.

"Although Ricoh has successfully implemented managed print services and Managed Document Services for many organisations around Australia, we have seen limited uptake of this kind of model in Federal Government agencies,” Ricoh’s general manager for sales, David Phillips, said.

The Department of Finance did not expand on how it expected to achieve MPS savings through the panel, and told iTnews it had no plans to amend the MPS approach.

The Australian MPS market was worth just under $US350 million ($A339 million) in 2011 according to IDC and was the largest in the Asia Pacific (including Japan) region.

Important caveat: Not all agencies identify which panel arrangement they have procured under in their contract notices on AusTender.