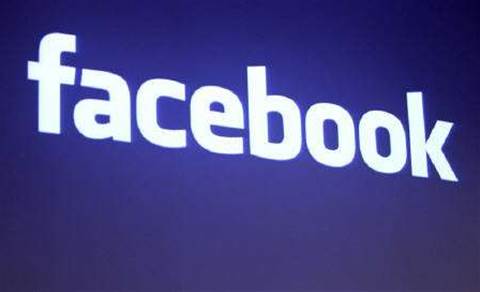 Facebook not only made household names out of its founders thanks to the movie "The Social Network" -- it has also minted the latest crop of the richest people on the planet.

Six of the founders and investors behind the hot Internet startup made the annual list of world's top billionaires compiled by Forbes and published on Wednesday -- and four of them are new to the roster.

They join a list of others made wealthy by the latest gold rush on the Internet, underscoring the extent of the resurgence in a sector left for dead at the turn of the millennium.

Facebook co-founder and Chief Executive Mark Zuckerberg clocked in at No. 52 with an estimated worth of US$13.5 billion, up from 212 and US$4 billion in 2010.

Co-founders Dustin Moskovitz, the youngest billionaire on the Forbes list at 26, Eduardo Saverin, and investors Sean Parker and Russian Yuri Milner are new to the ranks.

Rounding out Forbes' "Facebook Six" is investor Peter Thiel, who has moved down to 833 from 828, despite increasing his wealth to US$1.5 billion from US$1.2 billion.

Created in a Harvard dorm room in 2004, Facebook rocketed from an online directory for college students to the world's No. 1 social network, quickly surpassing its predecessor Friendster and dominating its rival News Corp's MySpace in popularity.

Facebook has about 600 million users and is a threat to more established big Web businesses such as Google and Yahoo for users' time and advertising dollars.

The private Silicon Valley company recently rounded up US$1.5 billion in financing led by Goldman Sachs and Milner's Russian investment firm Digital Sky Technologies, suggesting it could be worth US$50 billion and setting off a feeding frenzy among investors.

Other names familiar in tech, media and Internet circles make an appearance on the Forbes list. Google founders Sergey Brin and Larry Page both come in at No. 24 on the Forbes list, unchanged from a year earlier though their fortunes have increased to US$19.8 billion each from US$17.5 billion each.

In China, Robin Li, the man behind the popular search engine Baidu, is listed with an estimated wealth of US$9.4 billion. Jack Ma, the founder of Alibaba.com -- a site similar to eBay for businesses' transactions -- is worth US$1.6 billion.

Digital Sky Technologies Chief Executive Milner, credited with beating Silicon Valley at its own game, landed on the cover of Forbes' billionaires list magazine. His firm holds stakes in the centre of this generation's Internet leaders including social gaming Zynga and the online coupon site Groupon.