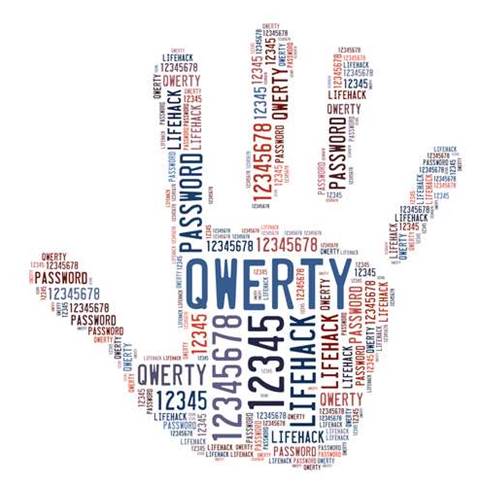 Security experts have identified some 879,046 servers vulnerable to a brute force flaw that undermines password controls in MySQL and MariaDB systems.

According to Rapid7 security chief HD Moore, one in every 256 brute force attempts could override authentication controls on the servers and allow any password combination to be accepted.

An attacker only needed to know a legitimate username which in most circumstances included the name ‘root’.

The flaw has already been exploited.

Moore reported that the flaw (CVE-2012-2122) was already patched for both MySQL and MariaDB, but many MySQL administrators had not fixed the hole in their deployments.

Upon scanning 1.7 million publicly exposed MySQL servers, he found more than half (879,046) vulnerable to the “tragically comedic” flaw.

that a generated  encrypted token was considered equal to the expected value, even if the memcmp() returned a non-zero value.

"When a user connects to MariaDB/MySQL, a token is calculated and compared with the expected value [the password]," he explained.

"Because of incorrect casting, it might've happened that the token and the expected value were considered equal, even if the memcmp() returned a non-zero value.

“In this case MySQL/MariaDB would think that the password is correct, even while it is not. Because the protocol uses random strings, the probability of hitting this bug is about 1/256.

“[About] 300 attempts takes only a fraction of a second, so basically account password protection is as good as non-existent.”

Affected versions, listed below, require for memcmp() to return an arbitrary integer outside of the range -128 to 127.

Official builds of MariaDB and MySQL were safe, along with Red Hat Enterprise Linux 4, 5 and 6 and some flavours of Debian Linux and Gentoo 64 bit.

Check Moore’s blog for updates of affected and safe versions.