Executive reshuffle ahead of ServiceFirst outsourcing 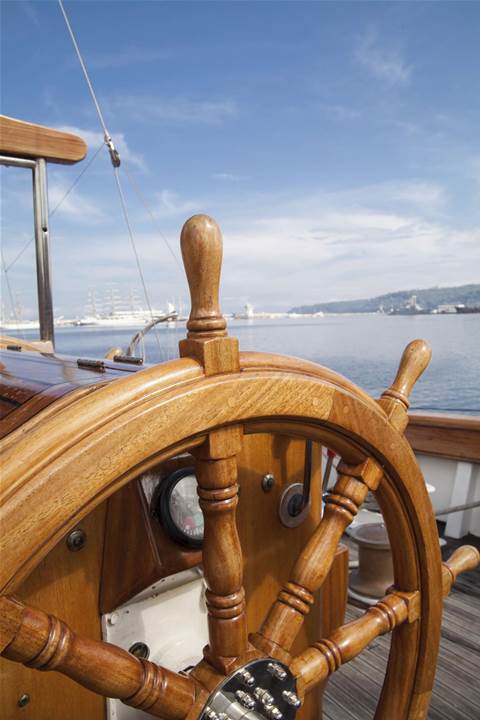 Tenderers whittled down to shortlist.

Jennifer Palmer has taken on the top job at ServiceFirst for the next 18 months as her predecessor Ken Sheargold leads the investigation into outsourcing options for the government-owned service provider.

Further down the line, the leader of ServiceFirst’s ICT services division, Ian Shand, will become director of service enablement for the next six months. Rod Greenaway will take over the IT operations temporarily in his absence.

The NSW Government confirmed its plans to invite bids for the ServiceFirst work in March, and formally opened early round registrations of interest in April.

In its latest newsletter to clients, ServiceFirst advised that the outsourcing scheme has now moved onto the request for proposals phase, with a shortlist of potential providers signed off by the outsourcing steering committee to move onto to the next phase of tendering.

“More information will be available over the next few months and we promise to keep you fully informed,” ServiceFirst promised customers.

The RFP evaluation is due to be complete by the end of the year.

The agency has already begun preparing for the potential reforms by tweaking its workforce of roughly 350.

It will continue forward with 23 less staff, who seized the opportunity to take a pay out as part of a month-long voluntary redundancy program run through May.

“The deletion of these positions has resulted in some functional redesign and redeployment of work, which will help to streamline our business and ensure our customers are not unduly affected by the changes,” new chief Palmer said.

Her August newsletter repeated the message that the outcome of ServiceFirst market testing was by no means a foregone conclusion.

Back in May, Sheargold insisted the outsourcing plans would only go ahead if the market testing process proved it was the most cost effective and customer-friendly option.

“The expectation is that any changes will be made based on evidence that an alternate sourcing model improves customer satisfaction, delivers superior services and delivers better value for money,” he said in the May edition of the customer newsletter.

ServiceFirst also insisted that despite the uncertainty created by the market testing, it was “business-as-usual” in terms of service delivery until concrete decisions about reform were made and communicated to the agency.