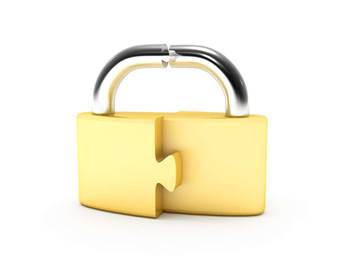 The new authentication system has been in hot demand from customers after repeated lapses in the company’s cyber security forced embarrassing apologies from the likes of Dell, Hilton Hotels, Target and Citigroup.

The system, described by Epsilon as “strong authentication”, requires users to complement existing user names and passwords with a third factor.

This additional factor appears to be a variant of pattern-based authentication, similar to the technology used by UK provider GrIDsure. iTnews has been unable to determine precisely who developed the technology.

Epsilon is sending customers a one-time username and password to set up the system.

Customers then have to choose a six to ten digit “token pattern” by choosing six cell values presented on a grid and typing them into a text field. 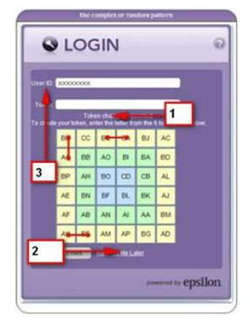 A screenshot of the new authentication tool

The system does not allow the user to choose a pattern of cells that are too simple (no straight vertical, horizontal or diagonal lines).

This “grid pattern token” is then required to log-in to the system at all times.