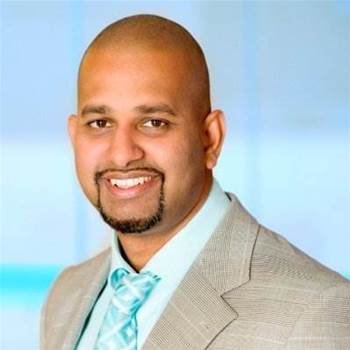 Amid downsizing of IT function.

The chief information officer who left Brisbane City Council in the wake of the collapsed local government systems contract with Technology One has picked up the same role at the NSW Department of Family and Community Services.

Sarma Rajaraman was one of two senior executives to leave the council over the LGS controversy. The Technology One contract has since been cancelled and both parties are suing each other for breach of contract and damages.

He started his new role at NSW FACS yesterday.

Rajaraman takes over a role left vacant by Tim Hume, who farewelled five-and-a-half years as the department's CIO in June to move into consulting.

Rajaraman will inherit a smaller IT department as a result of the transfer of disability services to non-government service providers under the national disability scheme, which the agency told iTnews would mean a department-wide downsizing that would include the IT function.

He will also inherit a handful of significant IT transformation efforts: the $100m+ ChildStory child protection system project; the overhaul of the FACS cluster's core business systems to a single SAP platform; and the OneTrim central records management system consolidation.

ChildStory is aimed at improving child safety by allowing families, carers, caseworkers and service providers to easily contribute to a child's online records.

It uses Salesforce technology for its core off-the-shelf case management and contracting system, alongside Squiz for data management. EYC3 has been contracted for data migration.

The NSW Audit Office last year indicated the system - which began development in 2014 - was expected to go live in early 2017.

The ChildStory website, however, indicates the first release will occur in October/ November for caseworkers, with the second release - for NGOs, children, families, carers and FACS contract and payments staff - to follow in May 2018. It is being delivered in stages over four years.

The OneSAP project, which started in 2015, was completed at the end of last year, according to the audit office. Accenture was the main contractor for the project. The firm is also playing a role in the ChildStory overhaul.

Both projects were on time and on budget at November last year, the audit office reported [pdf].