CIO out of Brisbane council in wake of TechOne saga 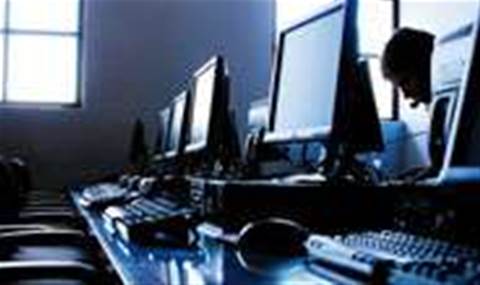 Brisbane City Council CIO Sarma Rajaraman and his boss Greg Evans have left the organisation in the wake of the $60 million budget breach stemming from its local government systems (LGS) project.

Rajaraman has been with the mega-council, which is Australia’s largest local government organisation, since December 2013. He had joined BCC after 18 months heading IT for Tasmania’s Aurora Energy.

The executive told iTnews he had left BCC "to pursue other opportunities”. His line manager, divisional manager of organisational services Greg Evans, has also departed.

However, an email sent to staff by BCC CEO Colin Jensen, sighted by iTnews, indicates the executives were nudged out of the organisation.

Jensen said he had met with the executives “regarding their performance and their future with the organisation”.

“After careful consideration they both decided to separate from the organisation immediately.”

He said recruitment would begin shortly to refill both roles.

The council refused to comment on the departures when contacted by iTnews.

Evans, who has been with BCC since 2009, was one of the council’s top executives, answering directly to the CEO. In the organisational services role, he oversaw the organisation’s major corporate initiatives, including IT.

Quirk was handed an independent review of the project in January, and quickly announced a series of performance ultimatums that needed to be met by TechOne to keep its contract for the $122 million scheme.

But TechnologyOne claims the delays are a result of the council’s own indecision and scope creep, and argues the company has been made a scapegoat.