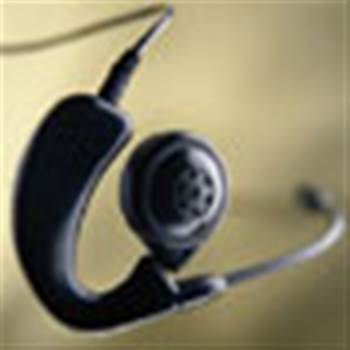 Roman Scharf, co-founder of Jajah, said that the company cannot offer a free call service to European mobiles because of the high charges associated with call termination.

Jajah has launched a free call service for registered users between landline phones in Europe and landline and mobile phones in North America and large parts of Asia.

"Why is there a difference between our service in Europe and the other continents? The difference is that the European mobile industry is charging unrealistically high termination fees," said Scharf.

"The European Commission is looking into this and we hope that the situation improves early next year or so."

However, Scharf is not optimistic of a quick resolution. "I do not see that this is going to happen soon because companies such as Orange and T-Mobile need the high termination rates to recoup the money they lose through the plans they offer," he said.

The Jajah service works by connecting two regular telephones when a user enters the numbers into an online form.

"The web application can be used by everyone who can use the internet. Simply enter the phone number and the destination number, then hit the button," explained Scharf.

The service routes 98 per cent of that voice call through the internet using Jajah's proprietary IP technology, and the last mile is done through the traditional telephone infrastructure.

"Quality issues in VoIP mainly come from the last mile, or the computer, and since there's no computer on both sides there are no quality issues," said Scharf.

The free calls offered to registered Jajah users are limited to 1,000 minutes a month. The company can afford to give them away because its telephone minutes are bought on a huge scale at very little cost.

"Apart from the low price that we pay for the free minutes, Jajah also makes money through services that are not free," explained Scharf.

This includes phone calls to European mobiles, to non-Jajah members, and to countries where the free concept does not apply.

Scharf claimed that these charges still offer heavily reduced rates for customers. "UK users calling countries where the free service doesn't apply get a cheaper rate, normally 80 per cent less than the price of the same call using BT," he said.

Got a news tip for our journalists? Share it with us anonymously here.
Copyright ©v3.co.uk
Tags:
calleuropeformobileoverchargingtelco/isptermination