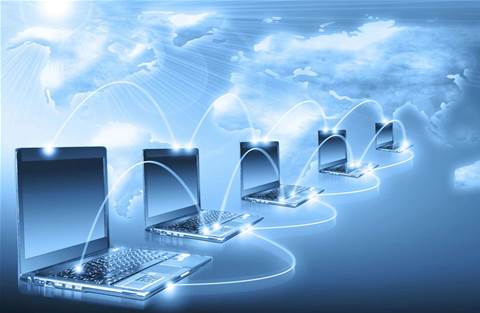 Australia to assist in co-ordinating investigations.

The European Union will commence a six-month pilot of a cyber crime unit charged with investigating cross-border attacks perpetrated by botnets, banking Trojans and the darknet.

The Joint Cybercrime Action Taskforce (J-CAT) will start in September and will be headed by Andy Archibald, deputy head of the UK's National Cyber Crime Unit.

J-CAT will be housed at the European Cybercrime Centre (EC3) in The Hague, with its board comprised of senior figures from EC3, the FBI, the NCA and Germany's Federal Criminal Police Office.

Cyber crime police investigators from across Europe will reside permanently at the centre and will be charged with building criminal cases. They will co-ordinate investigations with other countries including Australia, Canada and Columbia.

The European Union's own European Cybercrime Task Force (EUCTF) – which comprises the heads of cyber-crime units from all the EU member states as well as Europol, Eurojust and the European Commission - will monitor progress of the pilot.

“We're really testing this out as a learning exercise,” Paul Gillen, head of operations at the European Cyber Crime Centre, said. “The more you practise at doing something the better – and luckier – you get at doing it.”

“We're pushing an open door; the cyber crime investigation community agree that this is the only way they can work. We will have to suck it and see. We will have some success and some failures along the way, but we must work together if we are to make the internet a safe place.”

Should the pilot prove successful, the eventual aim would be to accommodate investigators from all 28 EU member states. Specific terms on the principles of the group are currently being drafted.

“We don't have too many rules at the moment; we will probably discover issues as we go along and address them," Gillen said.

He hopes the centre will go some way toward the better policing of cyber crime, but noted that investigators would have to “overcome traditional policing views, as the internet has no borders”.

"The traditional form of policing just doesn't work. We have to think and work differently.”

Alan Woodward, a professor at the department of computing at the University of Surrey and academic adviser to EC3, said the move made a ‘great deal' of sense given EC3's emergence as a centre of excellence.

He said permanent investigators would give member states the opportunity to ‘absorb' information on the ground and take it back to their own countries.

“There's an opportunity for [investigators] to absorb some practicality on the ground and take it back and do it locally,” Woodward said.

He also praised the ability for investigators to work together when based out of the same building - “one of the key things in cyber crime is better intelligence sharing”.

Andy Archibald and the NCA could not be contacted for comment at the time of writing.