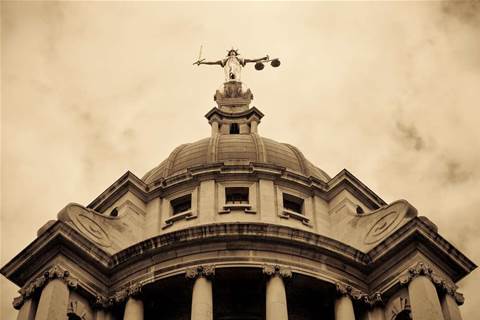 Verdict could force vendors to be more honest.

In a landmark legal ruling, IT services firm EDS has lost its ongoing case with broadcaster BSkyB after the British High Court ruled that the HP-owned company had lied about its expertise.

The court ruled that EDS has misled BSkyB over its skills and that the contract and a clause limiting EDS’ potential damages to US$30 million were invalid. The ruling would leave EDS liable to at least £200m (AU$357 million) in damages.

"It's probably the decision that service providers have been dreading," Alan Owens, a litigation partner at Morrison & Foerster told the Wall Street Journal.

"We can expect a drastic change in behaviour among sales teams bidding for major contracts."

The saga began in 2000 when EDS won a £48m (AU$85m) contract to build a CRM system for BSkyB’s operations in Scotland. The project was beset with problems and cost overruns and in the end BSkyB sacked EDS and finished the project themselves, at a cost of £265m (AU473m).

BSkyB said that EDS had misrepresented its skills and if it had known this it would have gone with an alternative bid from PricewaterhouseCoopers.

"We are pleased the Court dismissed the majority of the allegations made," an HP spokesman said in a statement.

"While we accept that the contract was problematic, HP strongly maintains EDS did nothing to deceive BSkyB. HP will be seeking permission to appeal."