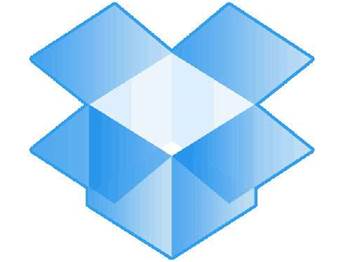 The new feature, first revealed to forum users, means that users of the cloud service will require a password and unique security code to access their accounts.

The code can either be text-messaged to the user's phone or generated with a third-party mobile authenticator app.

As it is an optional feature, two-step verification is not switched on by default but can be activated in Dropbox's security menu.

An undisclosed number of Dropbox users had problems earlier this month when passwords stolen from a hacked third-party website were used to access their Dropbox accounts.

Dropbox urged users at the time to ensure they used unique passwords for account access; however, two-factor authentication gave users an extra layer of protection against such an attack.