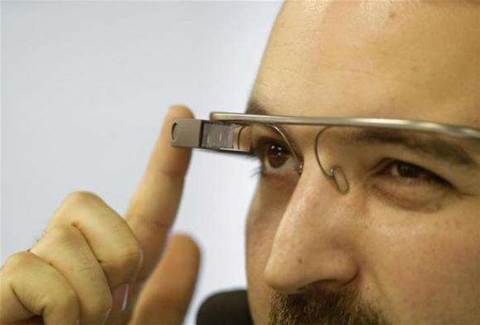 Police couldn't prove device was on.

A San Diego court commissioner dismissed a traffic ticket on Thursday against a California woman who drove with Google Glass, a tiny computer mounted on an eyeglass frame.

Court Commissioner John Blair said he was dismissing the citation against technology entrepreneur Cecilia Abadie on the grounds there was no proof her Google Glass was operating when she was pulled over in October by a California Highway Patrol officer.

Abadie, one of thousands of people testing the device for Google, was stopped for speeding on Interstate 15 in San Diego.

The officer then gave her a second citation for using a "monitor" in her car while driving, according to the Highway Patrol.

Abadie quickly posted the news of her ticket on social media.

"A cop just stopped me and gave me a ticket for wearing Google Glass while driving!" she wrote on the Google Plus social networking site.

Abadie is apparently the first person cited for wearing Google Glass while driving.

The device, which projects a small screen in the corner of a wearer's eye, is expected to become a major catalyst for what many believe to be the next big trend in mobile, wearable computing devices.

Developers are already crafting apps to try to position themselves if the devices, which can be voice- or motion-activated, prove popular with consumers.

Google Glass is not yet available for sale to the general public, although the company is testing the product with the help of thousands of so-called "Explorers" who have been given early access to the technology.

At the end of December 2013, Google made the device available to select developers, and it is expected to come to market later this year.