By Tarmo Virki, European Technology Correspondent on Nov 7, 2011 7:04AM 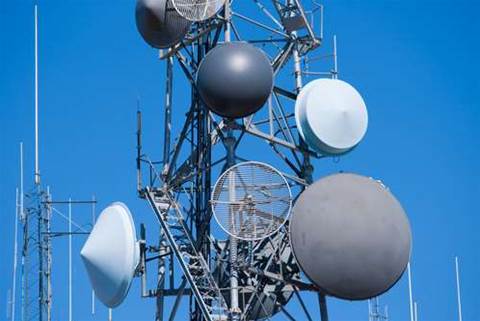 About 360 employees move across.

Canadian telecom network equipment maker DragonWave will buy microwave technology business of Nokia Siemens Networks in a deal potentially worth up to 110 million euros ($A146 million).

The deal will boost sales and products and more than double staff at DragonWave, which specialises in microwave technology that moves data between cellular towers and telecom networks.

DragonWave will become the key microwave technology supplier for Nokia Siemens, allowing the venture to focus better on mobile broadband and managed services.

"It makes a lot of sense for both companies," said a spokesman for Nokia Siemens, the world's second largest mobile network gear provider.

The move comes as Nokia Siemens, a venture of Nokia and Siemens, faces strong pressure from Ericsson and Chinese rivals in its main business.

DragonWave will pay 10 million euros in cash and 5 million in its stock, while taking over employee liabilities of about 10 million and signing a capital asset lease for 5 million.

It expects to finance the transaction through a combination of cash and increased debt facilities.

The deal includes a sales-based 18-month earn-out period, which would trigger further cash payments of 80 million euros if DragonWave reaches its quarterly revenue target of $US100 million.

DragonWave's June-August sales dropped to $US13.6 million and the firm posted a fourth straight quarterly loss as a cutback in spending at US-based customer Clearwire left a hole in its business.

DragonWave sees its gross margins at around 30 percent and operating profit margin at around 10 percent when it reaches $US100 million in quarterly revenues.

About 360 Nokia Siemens Networks employees to will be transferred to DragonWave under the deal, more than doubling the Canadian firms' 270 staff.

DragonWave shares rose about 6 percent at open on the Toronto Stock Exchange, but are still down around 50 percent so far this year.

(Additional reporting by Maneesha Tiwari in Bangalore and Alastair Sharp in Toronto; Editing by Jane Merriman)