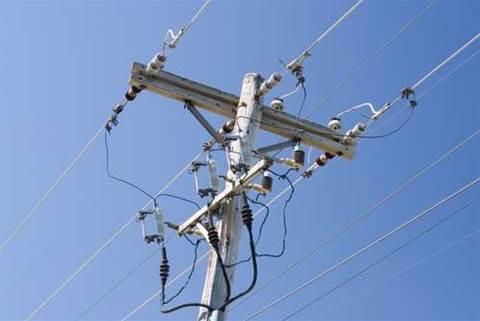 A community group in Sydney's inner west that prevented Optus from stringing aerial hybrid fibre coaxial cables in its streets has warned the Government not to make the NBN a repeat performance.

The Haberfield Association lodged a late submission [PDF] to the NBN Senate Select Committee that shed light on the difficulty the Government could face if it tries to use aerial cabling over underground ducts to save time and money.

The Association said it had successfully prevented Optus from rolling out aerial HFC cable in Haberfield based on a campaign of submissions and protests between 1995 and 1997.

It had also used a $40,000 heritage grant in 1995 to remove all power poles along its shopping centre and replace them with bundled cabling along the back of shop awnings.

Much of the Association's opposition to aerial cabling was to protect the visual appeal of the suburb, which it described as being based "on garden city principles", an urban planning movement with somewhat utopian roots.

"Power pole methodology gained an artificial lease on life thanks to the Optus rollout, and we are deeply suspicious of any attempt to do the same yet again for NBN," the Association said.

"The community is still paying the cost in tree vandalism [to create cable clearances] and road deaths [from vehicles hitting poles].

"Above all, we say that today we don't want another Optus. The community dislocation and dismay was bad enough in 1995. To do it again in 2010 would be a disaster."

The Haberfield Association did concede power poles may need to be used in some areas of Australia to ensure the NBN was delivered quickly.

But it proposed the use of poles "be a temporary expedience, not an approved mode."

"It should be condoned only in strict circumstance, gained after application and only for time-limited exemption," the Association said.

"This means that a strategy will need to be developed that uses existing power poles only where there is an immediate necessity... and always with a specified sunset clause requiring changeover to underground no later than (say) 2015.

"We were witnesses on the street to how quickly and smoothly Telstra underground cables were installed [in Haberfield]," the Association continued.

"We see no reason why this success should not be replicated for the NBN rollout."