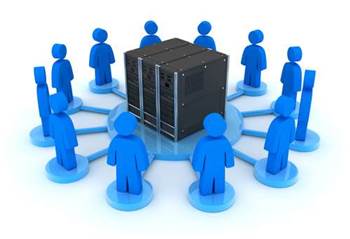 Distribute.IT has revealed that production data and backups for four of its shared servers were erased in a debilitating hack on its systems over a week ago.

In the first major statement since the crisis began unfolding on Saturday 11 June, the company advised hosting customers that experts had deemed the servers "unrecoverable".

The affected servers were named Drought, Hurricane, Blizzard and Cyclone. These servers hosted customer data, websites and email accounts, all of which appeared to have been lost.

"In assessing the situation, our greatest fears have been confirmed that not only was the production data erased during the attack, but also key backups, snapshots and other information that would allow us to reconstruct these Servers from the remaining data," the company reported.

"The team will continue to try to recover the information from the affected servers; however at this time we have been advised by the recovery teams that the chances for recovery beyond the data and files so far retrieved are slim.

"The overall magnitude of the tragedy and the loss of our information and yours is simply incalculable; and we are distressed by the actions of the parties responsible for this reprehensible act."

Distribute.IT said it had "little choice" but to help customers transfer hosting and email to "other hosting providers".

"Much soul-searching and thought has gone into taking this course of action, but at this time we cannot see any alternatives for the affected servers," it said.

The company – best known as a domain registrar – claimed that it had it been the victim of a "very deliberate, coordinated and malicious attack".

It is yet to reveal the full extent of how the breach of its systems occurred.