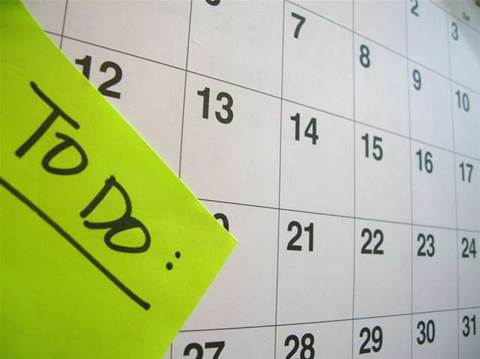 Shared services in the spotlight.

Tech bureaucrats at the Department of Foreign Affairs and Trade can sleep a easier tonight knowing the agency’s $216 million global communications network replacement has dropped off the national auditor’s watchlist.

The Australian National Audit Office issued its annual work program (pdf) today, listing the investigations it has already started as well as avenues of inquiry it continues to weigh up.

Since its last advisory in July 2014, the ANAO has opted against going ahead with two major tech audits.

It has decided not to review DFAT’s seven-year build of a new international communications network, which will securely link the agency's offshore outposts and embassies and replace the SATIN network installed in the 1990’s.

The ANAO has also dumped tentative plans to review the mechanisms for authorising metadata requests under the Telecommunications (Interceptions and Access) Act 1979.

The government’s controversial data retention scheme passed into law in March, dissolving the need for law enforcement agencies to obtain these approvals before accessing metadata from Australian telcos.

IT and corporate services projects at the Department of Health and inside the education and employment portfolios have, however, triggered active investigations by the national auditor in the last 12 months.

The ANAO is currently looking into Health’s efforts to install integration software enabling the use of HP’s TRIM for records management, which the ANAO says ran some $850,000 over budget.

The operation of Canberra’s flagship shared services experiment, between the Education and Employment departments, will also be the subject of a review which could have implications for corporate service rationalisation in the federal public sector.

New additions to the ANAO’s ‘possibles’ list is a whole-of-government inquiry into legacy IT, and an assessment of agency compliance with the Privacy Act.

It is still considering a review of the Department of Human Service’s outsourcing deal with Telstra, as well as an update of the AFP’s $155 million criminal database replacement.

The auditor will also continue its rolling review into agency compliance with the information security manual, which will cast an eye over the security regimes of every Commonwealth body. The next report is due during the spring parliamentary sitting period.