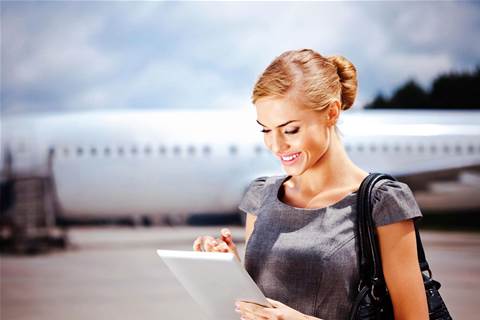 The Department of Foreign Affairs and Trade will rethink the way it engages and tracks Australian tourists online after the national auditor suggested the agency integrate traveller registration into booking websites and travel agent systems.

The Australian National Audit Office yesterday described the 12 year-old Smartraveller tourist registration system as “poorly utilised” and “an unreliable as a source of information”.

It said the system was not living up to its potential despite a $12 million funding injection in 2011.

Smartraveller allows Australian travellers to register their overseas addresses and contact details so they can be contacted in times of crisis. The service is also used by DFAT to communicate travel advisories.

Travellers can also subscribe to receive alerts about threats arising in their chosen destinations via email or through the Smartraveller phone app.

But the ANAO found that the platform was hamstrung by a clunky registration process and an ageing case management system used by DFAT’s network of overseas consulates.

The agency found only 20 percent of all prospective travellers who start the process to register actually finish.

Additionally, only 10 to 20 percent of travellers register their details with DFAT at all.

The auditor blamed a requirement to choose a destination from a list of 603 options that are neither filtered nor limited by location.

“Many registration fields, such as contact addresses and passport numbers, are free‐text fields, which may result in travellers registering with erroneous information,” the ANAO wrote.

“DFAT is aware of these issues, and acknowledges that data is often incomplete or inaccurate, undermining its usefulness, and is often of limited value except as a starting point for following up whereabouts inquiries."

The ANAO said DFAT was looking into the issues as part of its Smartraveller IV phase, due to kick off this year.

However the audit office also suggested DFAT take heed of the lessons learnt by its overseas peers as well as user feedback as it plans its future strategy.

It pointed to DFAT’s own research, commissioned several years ago, which revealed that travellers would like an automated registration system to exchange their travel itineraries with the DFAT database directly from their travel agent or airline.

The department is currently prevented from accepting such externally sourced data because of the limitations of its legacy Consular Information Management System (CMIS), which it has been trying to replace since 2012. The system upgrade is currently running late and has required an extra $1 million to continue.