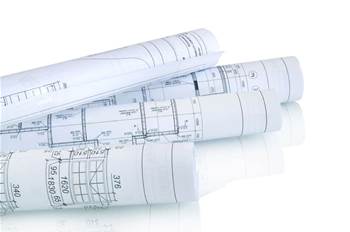 We’ve barely scratched the surface of availability, but we hope you’ve got a bit of a taste for what’s possible.

Hopefully you now know some of the questions to ask.

Below we have attempted to do some of the heavy lifting for you by putting together a matrix of what each of the major and local providers offer:

*One snapshot only.
**Within Australia only.

For more information, we thoroughly recommend the AWS Architecture site: Set up in the aftermath of a significant outage (previously covered by iTnews), it is designed to educate customers on how to set up their infrastructure to provide the level of availability and recoverability they need, even when AWS has another outage. We would strongly encourage other cloud providers to follow suit.