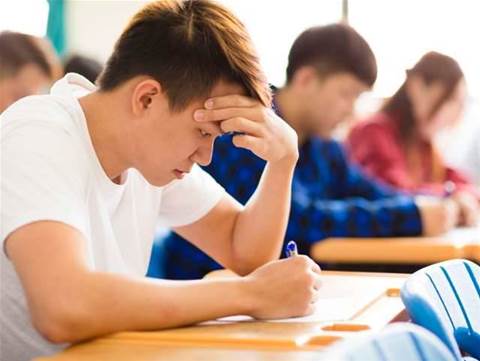 Go-live date pushed back til next year.

Victorian training providers will be forced to continue using the state’s existing training system until next year, after NEC was unable to meet the Department of Education's planned go-live date for the new system.

The Victorian training information system (VTIS) is the state's new cloud-based system for registered training organisations to interact with the department.

It replaces the department's existing custom-built skills Victoria training system (SVTS) that training organisations use to submit monthly training activity data, such as student participation, and claim funding from the government.

NEC was awarded a $14 million contract in August last year to upgrade the systems used by DET's higher education and skills group. Design and development work began shortly after.

But NEC advised the department earlier this year that it would be unable to meet the planned September go-live date, and would instead aim for a 2018 implementation.

A spokesperson for the department told iTnews the delay was the result of recent changes to the national reporting standard which the system would be required to accommodate.

“There is absolutely no impact to training providers or students due to the delay, as the department continues to operate the current system," the spokesperson said.

The department is now working with NEC on a revised delivery plan and hopes to have the system in place during 2018.

NEC is also facing delays with the Australian apprenticeship management system (AAMS), which is running almost 18 months late and is under close watch by the Digital Transformation Agency.

The system was schedule to go live this month, but a federal Education department told iTnews last week there was “no new go-live date”, and the existing system would continue to be used until the AAMS is delivered, despite issues with the current platforn.