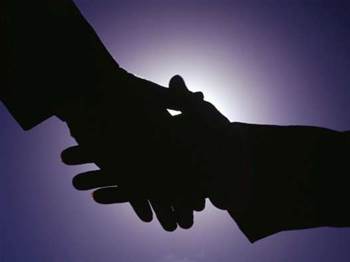 Wicks back in the fold.

"[The outstanding work] is really just a billing migration onto our network," Eaves said.

He said about 20 Burst servers would be shifted into Dedicated's data centre in Brisbane. Burst's servers in Sydney would remain in the Vocus Sydney data centre.

Burst founder Jake Wicks has taken a role as a support engineer at Dedicated Servers as part of the deal.

Wicks had worked for Dedicated Servers before founding Burst Networks.