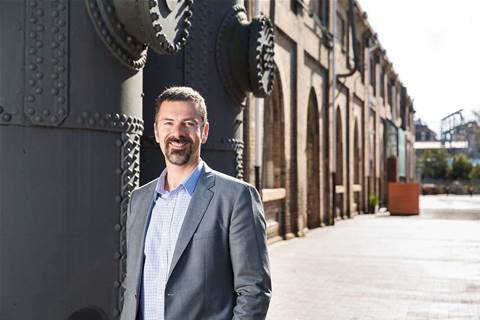 Data61, the digital innovation hub born out of the merger of the CSIRO and the former NICTA, will open the doors to a new facility in Queensland thanks to a $16.9 million partnership with the state government.

Data61 will become the anchor tenant for Brisbane’s new Startup Precinct to be located in the Fortitude Valley, which the Palaszczuk government opened yesterday in an effort to lure knowledge industries to the state's capital.

As part of the agreement, Data61 will locate the headquarters of its new Foresight Unit in the new business precinct.

Headed by predictive scientist Dr Stefan Hajkowicz, the team will be dedicated to producing data-based forecasts for the Queensland government and its policy architects.

The innovation agency will also open Australia’s first functional programming lab at the Fortitude Valley site, which it has promised will become home to at least ten locally hired software engineers.

CEO Adrian Turner said locating the new office in Brisbane would ensure the Sunshine State doesn’t miss out on making the most of Data61’s digital brains trust, which has already been called upon to work through data and infosec conundrums with the NSW and Victorian governments.

“The insights possible from big data can change the way we live, work and innovate.”