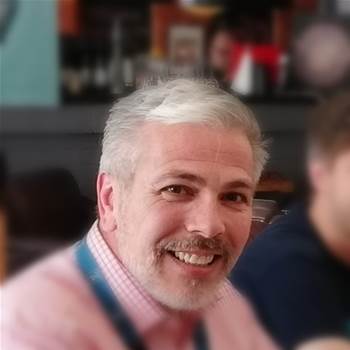 Will begin next month.

Cavallo will join Central Highlands Water in Victoria as its general manager of IT and digital in February.

Cavallo announced on LinkedIn that he is “moving on” after three-and-a-half years leading the information services team at Darebin City Council.

“I have been fortunate to work with many outstanding and dedicated professionals both internal and external to the council,” Cavallo wrote.

“I would like to thank Darebin for the opportunities, experiences, education and most of all, the great people.

“I've been fortunate enough to accept a new role with Central Highlands Water, as the general manager of IT and digital."

During his time at Darebin City Council, Cavallo assisted in the implementation of the council’s four year plan.

Before working for the Darebin City Council, Cavallo oversaw a team of IT specialists and strategic planning at Melbourne Water between 2012 to 2018.

He also previously worked at Service Stream, Australia Post and at a number of investment, energy and telecommunication companies.