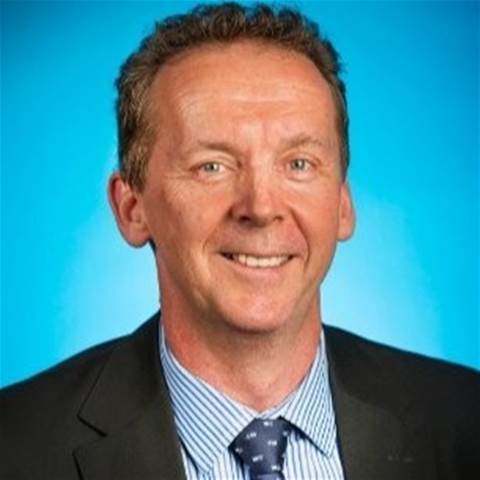 James Cook University began its search to fill the CDO role after Jonathan Churchill left in October last year to take on the CIO role at the Australian National University.

“I am thrilled to advise that I have commenced as chief digital officer at James Cook University in Far North Queensland,” Purcell said.

“It is a fabulous opportunity to continue to use digital technology to add value to the student, academic, research and corporate experience of the university, as well as university partners and the broader community.

“I have started working remotely, but with borders opening up and vaccination boosters now complete, we are looking to re-locate in the New Year."

Purcell leads the university’s digital direction and will drive technology innovation across its various schools, faculties and units.

Part of Purcell’s role also includes overseeing the technology aspects of James Cook’s University Plan, which aims to improve digital services for students and for the institution's growth prospects.

Purcell left Melbourne Water in July last year after six-and-a-half years to “open a new chapter in my career”.

The utility provider has since appointed Matthew Perry to fill Purcell’s role.

Prior to his role at Melbourne Water, Purcell was CEO of IT services management company InPayTech (formerly Payment Adviser) for three years before moving into a director position for close to 10 years.

He also worked as Victoria’s State Trustees' CIO for two-and-a-half years, and as InsuranceLine’s CIO for three years.