Cybercriminals need to be punished 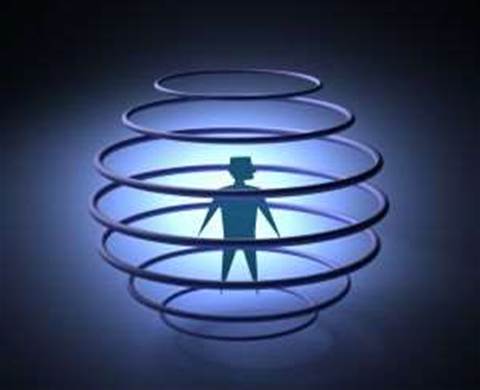 F-secure has re-ignited its push for the establishment of a global legislative authority that apprehends cyber thieves, claiming it’s the only way to stop them.

The call to action comes as F-Secure released its half year data report which predicts that in 2008 a total of 1.5 million samples of malicious software - which is three times more than in 2007 - will be detected.

As a result, F-Secure believes the obvious inefficiency of the international and national authorities in catching, prosecuting and sentencing Internet criminals is a problem that needs to be solved.

“The challenge we face is the challenge of catching those people. The lack of applicable legal framework [is apparent]; it could help,” he said.

A number of high profile arrests took place in 2008 including the arrest of New Zealand hacker, Owen Thor Walker, 18, who admitted taking down a US university's computer. However, he was allowed to walk after promising to use his skills for the good rather than bad.

“The bottom line today is that too few of the perpetrators get punished. As a result, we’re sending the wrong message to criminals: here is a way to make lots of money and you will never be caught or punished,” said Mikko Hyppönen, F-Secure’s chief research officer.

In October, Hyppönen called for the establishment of an Interpol type body to tackle online crime.

“Otherwise,” he said, “no matter what security experts do, the criminals always find a counter measure at an increased [sophisticated] level. “It’s an arms race,” he said.

For example, Ingram said a real problem AusCERT is seeing right now is a very precise targeting of corporate executives who coincidently happen to have high network access. “The spread of this is incredible,” he said. “There is even evidence that there are effects on the stock market manipulation,” he added.

Furthermore, according to Fei, the current economic climate cause trigger an even bigger surge in online crime as people continue to lose their jobs. He said: “Lack of employment especially in Brasil, China and Russian these people have families to feed so this is an option they may think about,” he warned.
Got a news tip for our journalists? Share it with us anonymously here.

Tags:
auscert call cyber for fsecure in joins police security
In Partnership With
By Negar Salek
Dec 6 2008
8:22AM