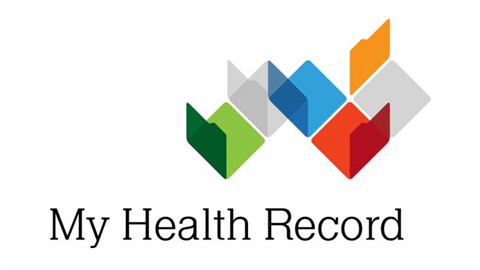 And other national health systems.

The federal government agency in charge of the country’s $2 billion My Health Record is looking to fill its top IT role ahead of the planned replatforming of the system.

The Australian Digital Health Agency has kicked off the search for a chief technology officer to take charge of the infrastructure operations division that oversees its health systems.

O’Connor is the latest in a string of top executives to leave the agency since the departure of former ADHA chief Tim Kelsey in December 2019.

The CTO will join a new executive leadership team headed by new chief Amanda Cattermole at a time when the agency is preparing to replatform the My Health Record system.

Last year, the ADHA went looking for an infrastructure provider to replace Accenture – which has held the lucrative contract since 2011 – ahead of the expiry of its deal in June 2020.

Accenture has since been handed a one-year extension worth $42.3 million, with the contract now set to expire in June 2021.

“In this career-defining opportunity, the CTO will re-cast Australia’s national digital health infrastructure and help shape digital health for the nation,” the job ad states.

The ADHA is looking for a “dynamic, innovative and high-performing senior executive” capable of responding to emerging issues and navigating complexity, and promoting sound planning.

“As CTO, you will strategically lead enterprise-wide technical infrastructure into the future and manage the internal operational functions of the agency,” the job ad states.

“You will develop the agency's ICT infrastructure strategy, architecture roadmap and implementation planning.

“This will deliver contemporary government technology systems that support the needs of consumers and healthcare providers.”

The ADHA will take applications for the role until November 24.