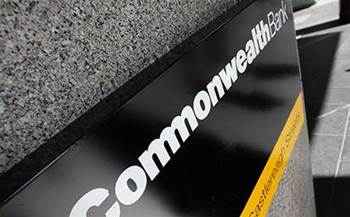 CSC-owned enterprise cloud management platform provider ServiceMesh has been revealed as the technology supplier allegedly behind the Commonwealth Bank IT bribery scandal.

Former CBA head of IT service delivery Keith Hunter was yesterday arrested and charged with two counts of bribery related to suspected corrupt payments received for favours to an unnamed technology provider.

Hunter today plead not guilty to two counts of bribery, under which he is alleged to have received two payments of $150,000 in August and September last year.

Court documents have confirmed the IT provider alleged to have sent the payments to Hunter - and another former IT executive to which NSW police are seeking to speak, understood to be former general manager of IT engineering Jon Waldron - was CSC-owned ServiceMesh.

The California-based cloud computing provider was acquired by CSC in late 2013.

Prior to its acquisition, ServiceMesh signed a contract with the Commonwealth Bank to form a core part of its transformed IT infrastructure under the bank's $1 billion, long-running core banking modernisation.

Part of the overhaul involved the build of a large-scale private cloud architecture, which enabled IT to deliver everything as-a-service.

A CSC spokesperson said the company took the matter "very seriously" and would co-operate fully with authorities.

"CSC acquired ServiceMesh in late 2013 and we have begun our own investigation into these allegations," the spokesperson said.

"CSC strives to conduct its business globally with the highest degree of integrity and will ensure that these concerns are thoroughly and promptly addressed."

Hunter was today granted conditional bail and ordered to appear in Sydney's Downing Court on April 1.