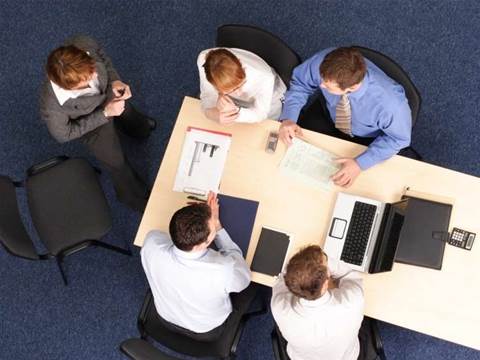 The Australian Crime Commission (ACC) plans to establish a panel of providers to fulfil its server-based computing demands for the next three years.

Once selected, they would aid the ACC in maintaining and upgrading its centralised server-based computing environment without having to undergo further tendering processes.

"The panel will reflect a broad capability to allow for future changes in technology, innovation and components," said Jane Bailey, the ACC's executive director of people and business support.

"It will ensure competitive pricing, in line with the Commonwealth Procurement Guidelines," she told iTnews.

According to tender documents that were published by the ACC last week, it aimed for an environment that featured centralised and consolidated storage and backup, virtualisation, and Solaris-based databases and application servers.

Most of the ACC's server infrastructure was deployed in data centres in Sydney and Canberra, and operated on approximately 60 X64-based servers and 20 SPARC-based servers.

Bailey noted that server provider panel members would be required to supply services and not just hardware.

Additional benefits to panel membership would include the ability for other government agencies to use the panel for procurement purposes, she added.

Providers had until March 31, 2010 to apply for the tender via the AusTender website. The ACC would select its preferred providers on April 14, 2010 and contracts would begin on May 1, 2010.

In its tender documents, the ACC also noted that the panel would be a non-exclusive arrangement and reserved the right to procure products and services from any party and by any means it deemed appropriate.

It also reserved the right to add further organisations to the panel via further tender processes, and allow panel members to offer products or services in different, changed or additional categories.