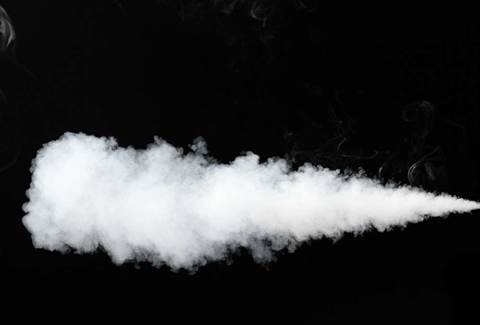 Correction: We were wrong

Most of this article was removed due to inaccuracy. It was based on a gaffe from a Telstra spokesman who told iTnews during an interview and subsequently that the telco was two months from launching a hosted version of Microsoft Office.

He said it would have a full version of Microsoft Office with Excel, Word and PowerPoint.

Telstra's spokesman has since apologised: "The first range of Microsoft 'office communications' we will launch in the coming couple of months will not include Office (with capital 'O'). We do hope to launch Office when an online suite is available. Really sorry for the confusion."

iTnews also apologies for the error. An amended story is below.

Microsoft has confirmed that there is no commercial model yet available for its office productivity suite, Microsoft Office, as a web application.

Office 2010 is at the stage of technical preview.

Microsoft does not currently offer an online version of its Office suite to users, but told a recent Worldwide Partner conference that it would launch a free, basic version of Office in the first half of next year.

Xero also on board

Xero's suite promised online account reconciliation with the ANZ, Commonwealth Bank and NAB, and plans to link to other financial institutions.

A spokesperson for Telstra said that while the accounting software market is "very much dominated by MYOB and Quicken", he expected "the new kid on the block" to win market share.

"There is an easy setup wizard that allows a seamless transition from MYOB as well as other accounting programs," he said.