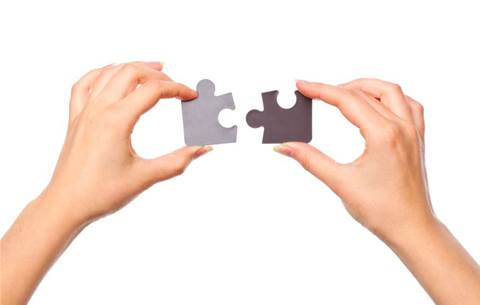 The Government has proposed amendments [PDF] to its draft Telstra split bill it says gives the telco the "legislative certainty" to voluntarily commit to structural separation.

The amendments followed Telstra's heads of agreement with NBN Co on Sunday to migrate its fixed-line customers to the NBN before decommissioning the copper network.

It also came as Australia's minor parties encouraged the Government to reintroduce the legislation for debate.

The amendments aimed to set up "clear mechanisms for the Australian Competition and Consumer Commission (ACCC) to consider an enforceable undertaking from Telstra to structurally separate", the Government said.

"Specifically, the amendment will allow Telstra to submit a structural separation undertaking to the ACCC, which is subject to specific events occurring, such as shareholder approval [and] the Minister waiving the requirement for [Telstra] to divest its hybrid fibre coaxial (HFC) network and its interest in Foxtel in order for it to acquire spectrum for advanced wireless broadband," the explanatory notes read.

The amendments also govern transition arrangements from Telstra in its current form to a structurally-separated business.

Telstra will be able to submit a migration plan governing how fixed-line customers will be migrated to the NBN separately from a structural separation undertaking.

The two documents would be merged later, subject to the plan meeting the expectations of the Communications Minister.

Telstra will also be expected to come up with "arrangements to improve equivalence and transparency" for its wholesale customers as it progressively separates.

These measures would replace current operational separation arrangements described under the Telecommunications Act.

The Government urged "all parties" to support the amended bill.