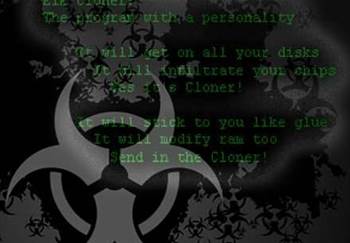 Nemim emerged in 2006 and has since been upgraded with an infector, a downloader and an information-stealing component.

It linked the threats due to similarities in the way stolen information was encrypted and gathered by attackers. In addition, samples of Nemim and Egobot have contained a timer mechanism that allowed hackers to remove the malware from infected computers.

Got a news tip for our journalists? Share it with us anonymously here.
Copyright © SC Magazine, US edition
Tags:
cacertificationsdata breachmalwarenemimsecurity