Companies told to look to Asia for copper switch-off lessons 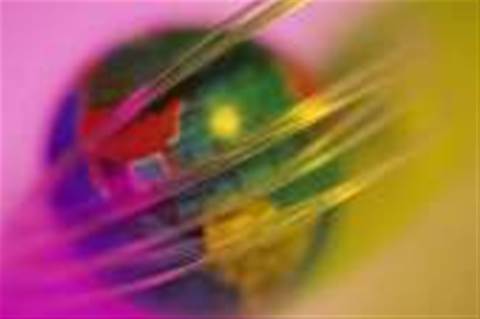 Australian businesses should start planning now for the switch off of copper networks and subsequent legacy systems that will come post-NBN, says Informa analyst Tony Brown.

Speaking at last week’s SE-Corp CIO Strategy Summit, Brown said many organisations in Japan and Korea were still dealing with legacy issues after moving to an all-IP infrastructure environment.

“From an enterprise perspective, realism on what can achieved and how long it will take to achieve is the number one thing,” Brown told an audience of CIOs.

NBN Co plans to shut down services on the copper network 18 months after fibre is rolled out, with companies to be given three year’s notice.

The switch off will impact Eftpos connections, PABX systems, ATMs, security alarms and other infrastructure that is reliant on the copper network.

Brown said while some organisations in Japan and Korea planned for a similar switch off well in advance, others did not act in time.

“Some of them left it way too late and have been running two lots of systems, and of course as the legacy systems get turned off sometimes you get marooned with an old system that doesn’t work anymore, so planning in advance is absolutely critical.”

In APAC countries where fibre was rolled out, Brown said many companies in non-IT based sectors had little idea about what the move to IP meant.

For more information on which services are likely to be affected by the switch you can download NBN Co’s whitepaper ‘Reinventing Enterprise Communications’.