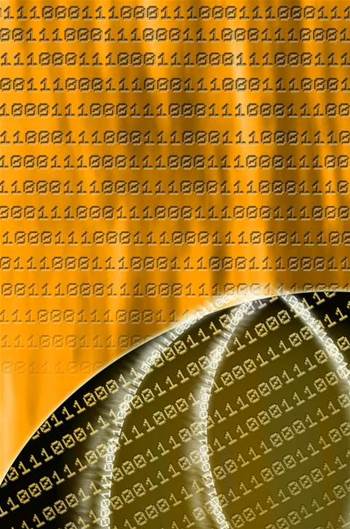 In an overcrowded room at the World Computer Congress in Brisbane, Fitzgerald described Australian efforts to license public sector data under the Creative Commons license.

He highlighted OECD recommendations that public sector data be made public in a raw and reusable form, licensed under standard open content licenses and priced "as close as possible to zero".

These principles had already been adopted by the ABS, which made information freely available in 2005, moved to Creative Commons licensing in 2008, and was currently moving to open formats.

"They're a great example of someone who's led the way," Fitzgerald said. "While it may not seem like a big deal in hindsight, they've really stuck their necks out."

Government 2.0 initiatives were gaining traction in Australia with the Federal Government making a 'Declaration of Open Government' in July.

He highlighted the February 2009 Black Sunday bushfires as one "defining moment" in the Australian public sector information landscape.

Google had developed maps for smartphone users to visualise the spread of the fires, but was denied access to State Government data at the time, he recalled.

"Google sought a data feed from the Victorian Government for some up-to-date information," he recalled. "Google was denied access to that info at that point in time.

"There was a great uproar about it - people were saying that was publicly funded information."

"Corporations and start up companies want to get access to government information so they can build business around that," he said.

"There's this thirst for a data feed, and public sector information is one place where it's perceived that we can get that [data] from."

The licensing protocol favoured by the Australian public sector, CC-BY, was deemed the "simplest and arguably the most usable", as it allowed users to freely reproduce information as long as they cited its source.

And while there were difficulties in "switching on" Creative Commons licensing to manage government copyright, change was "not impossible to achieve", Fitzgerald said.

He challenged audience perceptions about how public sector data should be used, asserting that private sector marketing was one legitimate use.

"It certainly was recognised [by the Taskforce] that the greatest barrier was cultural - the way things were done in the past," he said.

"The great unknown was how to get people to engage in new cultural practices in an open government.

"Let's get this data flowing out, let people do anything with it that is legal, and see what innovation comes out of it."