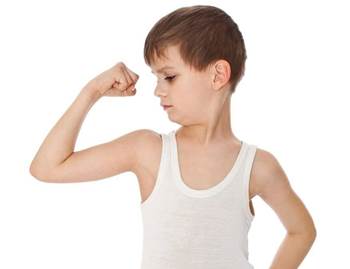 An individual has posted a series of messages on the Paste Bin website in an attempt to claim responsibility for an attack on the security systems protecting the web services of Google, Microsoft, Skype and others.

Now an unnamed individual has posted two messages on Paste Bin – the first claiming responsibility for the Comodo attack via a step-by-step explanation of how it was done, the second posting an alleged portion of hacked code as proof of his/her handy-work.

The poster claimed to have discovered vulnerabilities in the web site of a third party reseller that authenticates certificates on Comodo’s behalf.

Gaining full access to the web server of this third party, the hacker claimed to have stolen usernames and passwords to then log into Comodo’s systems and – apparently after writing some fake APIs – gained authorisation to generate certificates.

The poster claimed to be an Iranian man working without state sponsorship, with points to score against Western governments for what he believed was a U.S./Israeli conspiracy to target Iran via threats such as Stuxnet.

The post claimed that Stuxnet was “created by Israel and USA with millions of dollar budget, with access to SCADA systems and Nuclear softwares” and that vulnerabilities in Microsoft software exploited by Stuxnet had deliberately been left unpatched by the vendor in cooperation with US authorities.

The SSL attack would bring “equality to the internet”, the poster claimed.

“I know you are really shocked about my knowledge, my skill, my speed, my expertise and entire attack,” the post boasted. “Is there any larger target than a CA [certificate authority] in [the] internet?”

The initial post was then followed up with a sample of code which the author claimed to be “part of [the] decompiled TrustDLL” of the compromised Comodo reseller.

Chester Wisniewski, senior security advisor at Sophos said it was “impossible to tell.... if this guy was for real”.