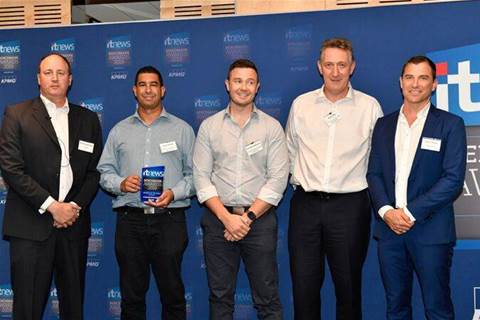 The Commonwealth Bank of Australia has never been shy about wearing its infrastructure heart on its sleeve.

Nor has it backed away from making tough calls on vendors when it comes to creating the solutions it needs and wants rather than bending to supplier requirements.

So after literally decades of working the 'big iron' of computing, Australia's largest retail institution has set about redefining how it manages the heavy stuff with much greater efficiency and effect to keep it on the front foot.

The (CBA) is now putting the finish touches a massive project to migrate 9,000 virtual machines to a refreshed private cloud and looking at the new ‘OneCloud’ platform to replace workloads now running on IBM P-series and mainframe hardware.

The private cloud refresh has come in the face of a pressing need to improve responsiveness for developers and to deliver self-service capabilities for business units.

The CBA's first huge private cloud deployment kicked off around 2010, around the same time its new core banking system came online. The move was a defining one, with competitors responding in kind so as not to lose too much competitive advantage.

A decade on from claiming first mover advantage and a big uplifts in efficiency time to market with product, the renewed push to stay ahead of the pack is coming off the production line.

Notably, the CBA has used centralised provisioning because its previous private cloud was essentially federation of private cloud environments.

In the mix for the major overhaul is Dell EMC hardware tended by VMware’s software-defined data centre platform plus VSAN virtual storage with one private cloud virtualised over 95 per cent of its x86 servers.

CBA now runs runs workloads across both both Azure and Amazon Web Services in an active/active configuration to provide resilience should either cloud behemoth ever hit turbulence.

With governance now more important, and arguably material, than ever before the CBA's new private cloud is not only fit for purpose, it's fit for the age and the demands that will come with it.