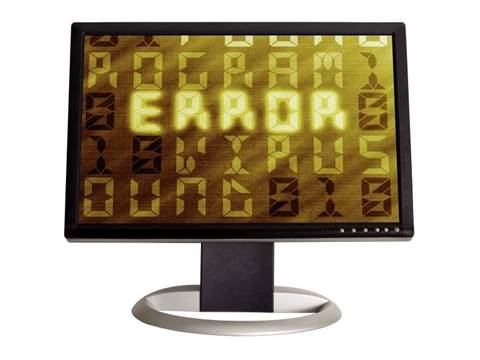 For service applications many years old.

Several thousand customers of Australian internet service provider Exetel received emails on Monday advising them their service had been rejected after a coding error resulted in faulty notices being sent out.

On Monday night, Exetel customers began receiving notices from Exetel’s provisioning team informing them that their applications for service - which dated back as far as 2005 in some cases cited by iTnews - had been rejected.

“All rejected applications are automatically inactive and hence closed until further action from an authorised person for the application,” the notice advised.

The company rushed to rectify the error and yesterday emailed affected customers to confirm the initial notice had been sent in error.

“You will have recently received an email from Exetel with the subject line "Your Exetel service has been rejected",” the ISP informed users.

“This email was sent to you as a result of a system error overnight. Please disregard this mistakenly sent rejection email and its contents. We're sorry for any inconvenience or concern this email may have caused. Thank you for your attention on this matter."

Exetel CEO Richard Purdy told iTnews a coding error had meant anyone who had applied for an Exetel service and been rejected in the past would have received their archived rejection notice on Monday night.

He said Exetel was able to rectify the issue within "about two seconds" and immediately went through the logs to ascertain who received the notice to email them of the error.