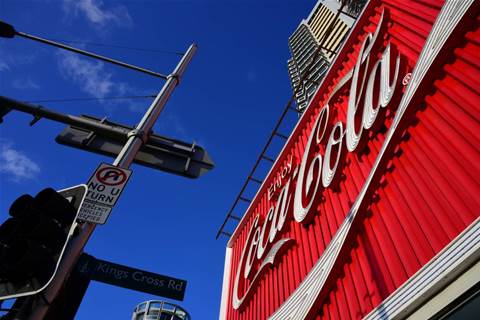 Moves to the health insurance sector.

Tafavogh updated his LinkedIn profile on Tuesday to reveal that he left CCA back in January and had since taken the role of head of the business insights group at CBHS health fund.

CBHS is a not-for-profit, member-owned health insurer for Commonwealth Bank (CBA) employees and their families.

Tafavogh himself is a former CBA employee, having been a data scientist at the bank before joining Amatil.

Tafavogh was brought in to establish a central data science capability, including an internal centre of excellence, and building data platforms and culture in the beverage maker.

“Amatil has a very good historical dataset - we collect lots of data from a variety of sources including manufacturing, trucks, fridges, and from customers,” Tafavogh told iTnews six months in.

“The main target challenge … is to be more proactive. [We] want to predict where the market wants to go and the trend of the market in the future.”

Tafavogh's appointment at Amatil came at a time when a wide cross-section of industries were courting big data, data science and analytics in search of transformational insights and impacts.

“At Amatil, we recognise the important role that data and analytics capabilities plays in our future success,” the spokesperson said.