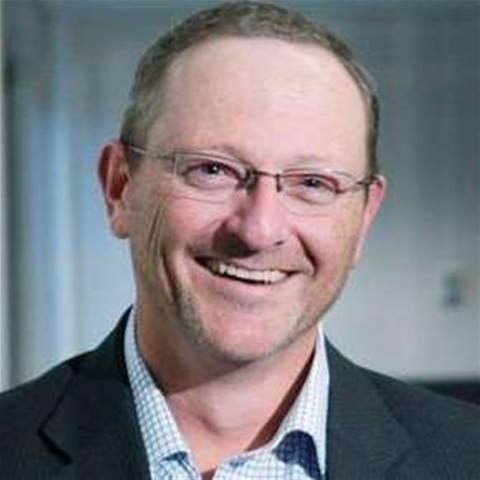 Long-serving NSW government technology leader David Kennedy has resigned from his post as CIO of the Department of Trade and Investment to take up a role at State Super Financial Services.

Kennedy was instrumental in forging new ground in the state's adoption of as-a-service technology delivery models, and now plans to take this same vision to the superannuation sector.

In 2010, working as CIO for the NSW Office of State Revenue, Kennedy drove trials of BPOS, Microsoft’s hosted version of Exchange and Sharepoint and the precursor to Office 365, plus Google Apps.

These trials were ultimately never approved for rollout. A frustrated Kennedy then moved onto a new role at Communities NSW, and ultimately got his chance to embrace cloud technologies in 2012 after jumping into the Trade and Investment, Regional Infrastructure and Services cluster.

At DTIRIS he become one of the first CIOs to replace legacy email systems with Google Apps.

The same year he also steered the department to adopt a hosted version of SAP’s business suite (ByDesign), well before most enterprise or government technology leaders had deemed cloud technology mature or secure enough for mission critical applications.

One industry analyst noted of the project at the time that "cloud sceptics will be eager to see it fail.”

Kennedy was nominated as a finalist in the inaugural iTnews Benchmark Awards for his efforts. Judges noted that "for better or worse, this project will shape the public sector's view of the cloud model".

In the intervening years, several jurisdictions in Australia have reversed their position on public service adoption of cloud computing and openly encouraged agencies to consider as-a-service options.

Kennedy told members of the NSW ICT Leadership Group this morning that he will depart the public service on December 19.