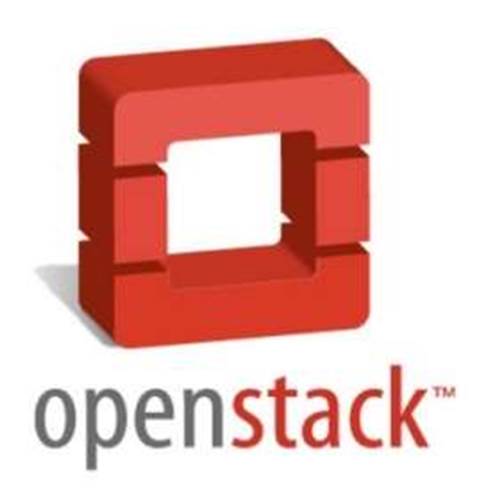 Citrix-supported distribution due in the second half of 2011.

Citrix is preparing to release a version of the OpenStack cloud platform as it looks to become one of the major forces pushing the project.

OpenStack is a collaborative cross-industry effort to build a software stack for use in hybrid and public cloud deployments, with all software in the effort available under the Apache 2.0 license.

The effort was launched last year by Rackspace, incorporating donated code from its own Cloud Files and Cloud Servers as well as technology from NASA’s Nebula Cloud Platform.

Citrix has decided to jump on board and bring a product to market based on the open source effort.

Known as Project Olympus, it will be a Citrix-supported version of the OpenStack platform with additional features on top of the original Rackspace offering.

It will essentially be a distribution of OpenStack optimised with XenServer, on which providers can build infrastructure as a service (IaaS) or which companies can use to set up their own private cloud, Citrix chief executive (CEO) Mark Templeton said during a press event today.

“This will be the first step of maturity in OpenStack,” Templeton said.

“I’m not saying we’re going to be the leader [with OpenStack] but we’ll be one of them... This should be good news for the OpenStack community.”

The Citrix Project Olympus Early Access Program has been made available today and the eventual product will start shipping in the second half of 2011.