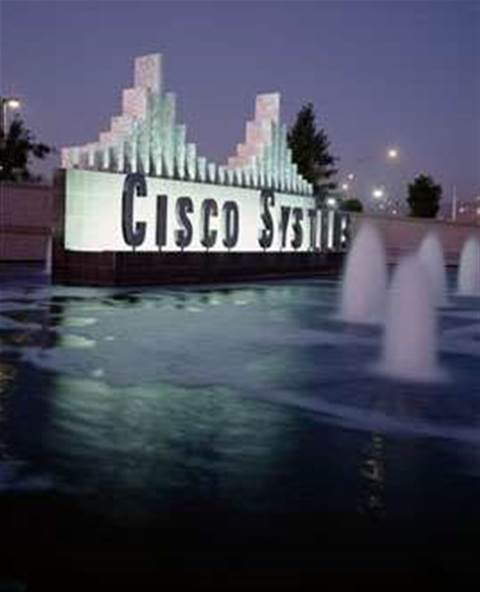 Network infrastructure giant Cisco has made yet more job cuts, laying off between 600 and 700 workers at its headquarters and an undisclosed number of workers at other locations, according to reports.

The Wall Street Journal reported yesterday that the firm made the cuts in its San Jose HQ and other locations in the States as part of its long-term goal of reducing headcount by 2000, as it seeks like many other tech companies to cope with the effects of the recession.

A spokesman for the company told the Wall Street Journal that it was "doing everything possible to minimise the impact on employees affected by the limited restructuring".

The cuts are expected to be completed by the end of the company’s fiscal year, which comes at the end of the month, followed by an eagerly awaited earnings call where shareholders will be keen to see if the cuts have had any impact on the business.

Cisco cut around 250 jobs at its San Jose headquarters in February this year.

At the time, a spokesman for the firm said, "Cisco is constantly evaluating its business priorities, resources and overall employee alignment as part of our business management process. This limited restructuring is part of our ongoing, targeted realignment of resources."

Cisco chief executive John Chambers has told analysts in the past that "the odds are reasonable" that the firm’s cost-cutting and redundancy plans would be sufficient to avoid any further loss of head count, according to an AP report.

Got a news tip for our journalists? Share it with us anonymously here.
Copyright ©v3.co.uk
Tags:
business cisco cuts finance part