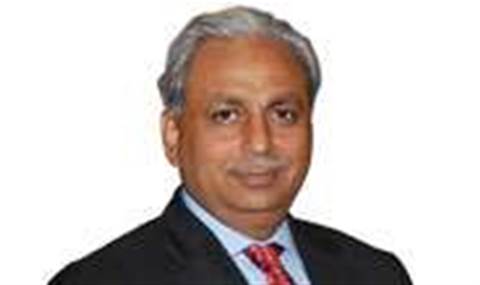 GlaxoSmithKline (GSK) has signed a five-year, multimillion-dollar deal with Indian IT service firm Mahindra Satyam for the support of the pharmaceutical giant's SAP-based systems and other critical software worldwide.

This is the first significant deal after the Satyam scandal that led to the firm being acquired by Tech Mahindra, and is an extension of a seven-year relationship which covered the provision of IT application development and support services.

"GSK is delighted to be able to extend its contract for another five years. We look forward to continuing to receive the high level of professionalism and commitment from Satyam and its associates that we have experienced over the past seven years,” said Bill Louv, GSK chief information officer.

Mahindra Satyam’s new chief executive CP Gurnani said the deal reflects “the competitive spirit and resolve of the associates” in the supplier.

“This is a reflection of the fact that we are well on our way to regaining our position as a market leader and we are thankful to GSK for having reposed its faith in us,” said Gurnani.

Got a news tip for our journalists? Share it with us anonymously here.
Copyright © 2010 Computing
Tags:
business contract extends glaxosmithkline mahindra sap satyam with