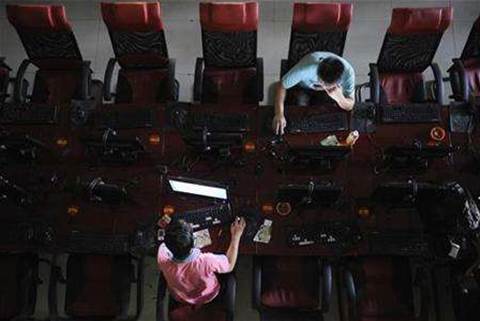 Grants itself the right to delete and remove material.

China has unveiled tighter Internet controls, legalising the deletion of posts or pages which are deemed to contain "illegal" information and requiring service providers to hand over such information to the authorities for punishment.

The rules signal that the new leadership headed by Communist Party chief Xi Jinping will continue muzzling the often scathing, raucous online chatter in a country where the Internet offers a rare opportunity for debate.

The new regulations, announced by the official Xinhua news agency, also require Internet users to register with their real names when signing up with network providers, though, in reality, this already happens.

Chinese authorities and Internet companies such as Sina Corp have long since closely monitored and censored what people say online, but the government has now put measures such as deleting posts into law.

"Service providers are required to instantly stop the transmission of illegal information once it is spotted and take relevant measures, including removing the information and saving records, before reporting to supervisory authorities," the rules state.

The restrictions follow a series of corruption scandals amongst lower-level officials exposed by Internet users, something the government has said it is trying to encourage.

The new rules were quickly condemned by some Weibo users.

"So now they are getting Weibo to help in keeping records and reporting it to authorities. Is this the freedom of expression we are promised in the constitution?" complained one user.

"We should resolutely oppose such a covert means to interfere with Internet freedom," wrote another.

The government says tighter monitoring of the Internet is needed to prevent people making malicious and anonymous accusations online, disseminating pornography and spreading panic with unfounded rumours, pointing out that many other countries already have such rules.

Despite periodic calls for political reform, the party has shown no sign of loosening its grip on power and brooks no dissent to its authority.